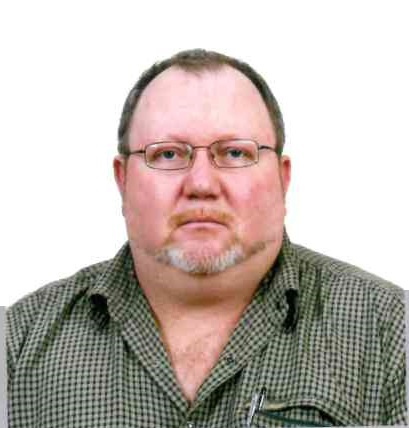 Ron was born to Theodore and Eunice Edmonds Neu August 11, 1960.  He attended elementary school and graduated from American Falls High in 1978.  He married Teresa Johnson Neu; they were blessed with their son Joshua Paul Neu.

After high school he attended Votech training for welding and worked in that field for as time.  Ron started working in the Nuclear Industry at a young age and traveled around the United States at different Nuclear facilities as a Quality Control Inspector.  Gaining knowledge, training and experience, Ron was able to advance his career with Boeing in 1996.  Being a solid figure, a hard, determined individual, Ron was promoted to Manager in a short period of time and retrained that status until he retired.

Ron was a genius solving serious problems and thereby averting schedule delays and costs to Boeing.

Ron retired in 2018 and returned to his family home in American Falls, Idaho.

A graveside service will be held at Falls View Cemetery, American Falls, Tuesday, July 19, 2022 at 10:00 a.m.  A light brunch will follow at American Falls Community Church.

To share condolences, memories, and photos please visit DavisRoseMortuary.com.
To order memorial trees or send flowers to the family in memory of Ronald Paul Neu, please visit our flower store.