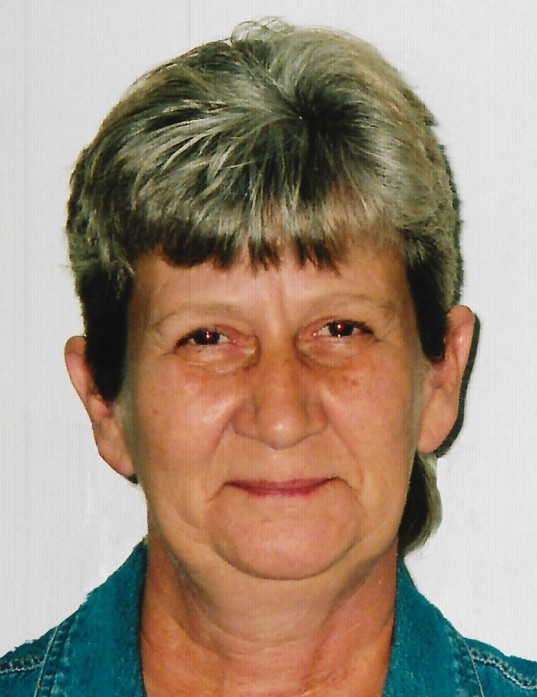 Shirley Jones, 68, passed away on September 30th, 2020 after her brave fight with cancer. Shirley is preceded in death by her parents Raymond and Arta Campbell, her brothers Eugene Campbell and Keith Campbell and sister Diana Marvin.

Shirley was born in Hurricane, West Virginia on April 6th, 1952. Her family moved to Idaho in the early 1960's making their home in Burley and eventually settling in American Falls, Idaho. Shirley attended high school in American Falls and attended ISU in Pocatello graduating with a certificate in the Dietary Services.

A memorial service will be held at Davis-Rose Mortuary in American Falls, ID on Monday October 5, 2020 at 11:00 A.M..  Condolences and memories can be shared at DavisRoseMoruary.com

To order memorial trees or send flowers to the family in memory of Shirley Jones, please visit our flower store.
Send a Sympathy Card