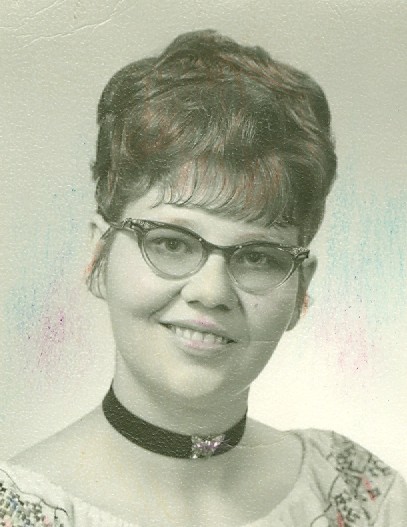 Tamra Jo Corbridge, born July 22nd, 1949, to Newell Dale Corbridge and Betty Jo Spracher, passed away August 27th, 2021 at the age of 72 after having a stroke while in the nursing home in American Falls, Idaho.

She was baptized in the LDS Church at age 8.  She graduated high school in 1968 with perfect attendance from American Falls High School.  She went to the temple many times to be baptized for the dead and received her own endowments in the Idaho Falls Temple on November 14th, 1978.  She graduated all 4 years of seminary in American Falls.  She taught Sunday school (5 years-olds) for 12 years.  She also worked in the relief society, nursery, the ward library, and was also a relief society teacher for several years.

Her caregiving nature began to blossom at an early age while caring for various children under several circumstances.  Her caregiving then extended later in her years to care for both her father and her mother while still living at home.  After her father’s passing, she became the acute caregiver to her mother for 9 years, and then again for her home teacher, Virgil Hunter, shortly after his beloved wife passed away.

She tremendously enjoyed caring for Virgil for almost 10 years and loved helping him prepare for his yearly holiday decorations that the entire community adored.  She also helped him entertain at his various piano events, including singing along with him on occasions.

She was proceeded in death by her father on October 20th, 1990, an her mother on August 18th, 1999.  She is survived by her brother, Kenneth Davis Corbridge Sr., her sister Sheryl Dale Corbridge Burt, and several nieces and nephews.

The family would like to express our deep gratitude to all that have helped Tammy through the last many years in anyway.  She loved and appreciated it very much as we do.

Per her wishes there will not be a viewing.  Please join us for a graveside service to be heled at Falls View Cemetery in American Falls, Idaho on Friday September 3rd, at 3 p.m.  Memories and condolences may be shared at DavisRoseMortuary.com

“END OF CONSTRUCTION, TO BE CONTINUED…”

To order memorial trees or send flowers to the family in memory of Tamra "Tammy" Corbridge, please visit our flower store.
Send a Sympathy Card