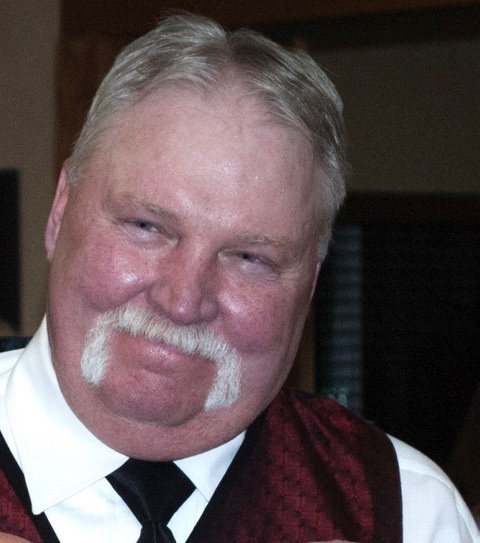 Terry was retired from the government after serving for 37 years.  Terry played drums with the Black Diamond Band for a decade. He loved to play the drums.

He married Kathleen Smith and had three children: Steven, Joseph and Catherine. They divorced. He later married Patricia Pruitt.

Funeral Services will be held at ll:00 AM with a viewing from 9:30-10:30 AM prior to the service Saturday, September 15, 2018 at The Church of Jesus Christ of Latter-day Saints Stake Center, 111 Church Place in American Falls, Idaho. Condolences and memories may be shared at www.davisrosemortuary.com

To order memorial trees or send flowers to the family in memory of Terrance (Terry) Roth, please visit our flower store.
Send a Sympathy Card