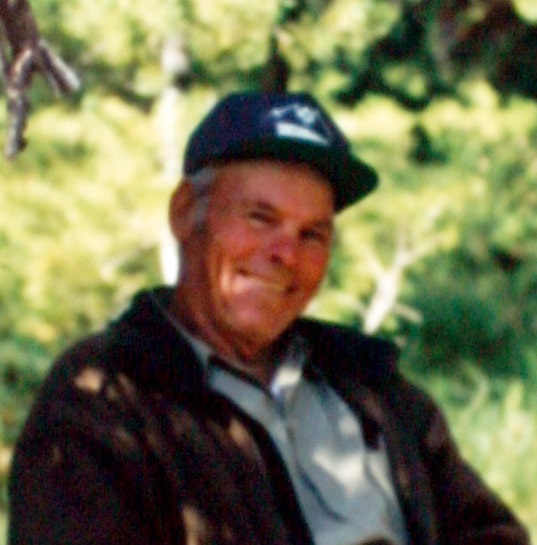 Tom was preceded in death by his wife Ethel, his parents, sisters Esther, Corinne, his brother Lloyd Bartholoma, and a grandson Shawn Thomas Woolley.  He is survived by his sisters Alma, Rita and brother Kenny.

Tom served in the United States Army from 1952 to 1954 during the Korean War.  He received his military training at Camp Chaffee Arkansas and Fort Sill Oklahoma.  He was stationed at Fort Richardson, Alaska until he was discharged.  He was a member of Veterans of Foreign Wars post 10028 in Aberdeen, Idaho.

Tom made his adventurous solo journey to Idaho at the early age of 16 and settled in Aberdeen near his brother Lloyd.  Tom worked as a farm hand, saved his money and purchased his own farm where he excelled in growing sugar beets, hay and grain.  Tom also bred and raised cattle for many years on the farm.

Tom loved to travel and experience new places.  He was very adept at Idaho history and loved to visit the places and people he studied and read about.  Tom was a lover of the outdoors and could be found fishing or hunting any time he could break away from the demands of the farm.

The visitation will be from 6-7:30 PM Friday, October 6, 2017 at Davis-Rose Mortuary.  The celebration of live service will be at 11:00 AM Saturday, October 7, at the Mortuary.  Military Honors will follow at the Falls View Cemetery.   Donations can be made to the Idaho Youth Ranch.  Condolences and memories may be shared at www.davisrosemortuary.com.

To order memorial trees or send flowers to the family in memory of Thomas Richard Bartholoma, please visit our flower store.
Send a Sympathy Card