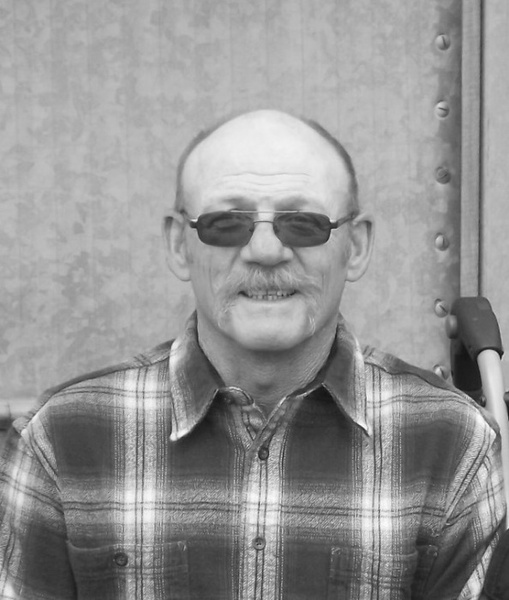 Thomas Ray Workman, 59, passed away at home Jan. 10, 2020 after a brave battle with cancer.  Tommy was born July 28, 1960 to George Andy & Fern Workman in American Falls, ID.  He grew up in AF & attended schools there.  He attained his love of life & family early by working with Dad & brothers on the garbage route.  After working at several jobs in the area he went to work at Double L.  At the time of his death he was working as a private contractor for the US post office.

Tommy was an avid hunter and fisherman, he liked gardening, bowling, raising chickens & geese.  He was a member of the Sons of the American Legion.

Tommy married the love of his life Teresa on July 2, 1995.  Melissa and Amanda joined their union and they became a family.  A grandson James joined the family in 2005.  His namesake Layla Ray Myers was born in 2017.  He was a devoted husband, father,  and grandfather.

Tom made friends easily as his coworkers would agree.  He was helpful to anyone in need.

He was preceded in death by his parents, one sister, Margaret, and both sets of grandparents.

Visitation 6:30-8P.M. Jan. 15, 2020 at Davis-Rose Mortuary, and at 10A.M. Jan. 16, 2020 at the Rockland LDS Church with the funeral at 11A.M. Burial will be at the Falls View Cemetery, in American Falls. Condolences and memories may be shared at www.davisrosemortuary.com.

To order memorial trees or send flowers to the family in memory of Thomas Ray Workman, please visit our flower store.