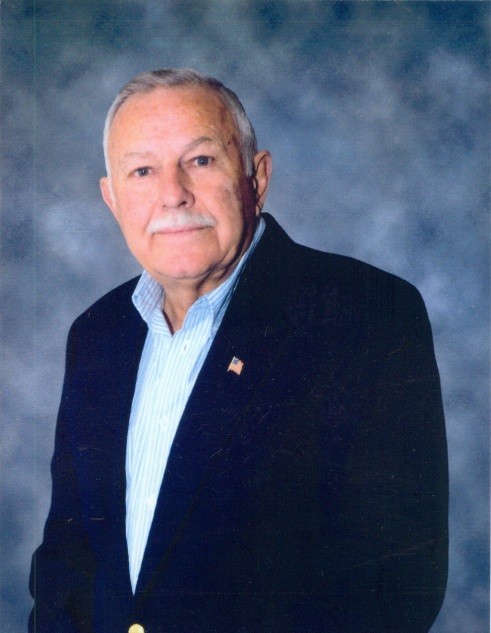 Today January 21st, 2021 the most special man. Timothy O. Mauch, has left us to join his Savior in heaven.  His Wish was to die at the home he had built for his family.  This wish was granted.

Tim was born in a small farming town in North Dakota to Karl and Katharina Mauch and raised on that farm.  He was blessed with 15 brothers and sisters, him being the youngest.  This large

German family was filled with love and joy.

This man of God was one who could fix anything or build anything.  As a young man he went into the Army during the Korean war with the occupation of Germany.  His main occupation was mechanics starting with the John Deere Company.  He also had some years working in the oil fields in Odessa Texas.  Coming to Idaho he once again went to work for John Deere with Hod Doering being his mentor.  In 1973 he purchased the shop and had it until his retirement some 40 years later.  Once retired he had a small business doing alternators and starters.  During this time he build onto a home for his family.

He was once married to Arvadell Thomas but was later divorced.  In 1974 he married Bobbie Much and this union lasted 48 years.  Tim raised 6 ½ children: Tammy Lea Mauch, Shelia Hyatt (Keith), Timothy Leroy (Deanna), Michele (Glen), Mark Lee Rienstra, Gina Marie Glascock.  Nicole Hernandez (Les) for only two wonderful years.  He had a special love for eachone of them.

Tim was a worker in the community he loved.  He was on the hospital board for ten years, a member of the Lion’s club, on the Gerald Fehringer Youth Center board for many years, and participated in many church activities being a lifelong member of the Lutheran church.  He was most proud of being a lifetime member of the VFW serving many offices throughout the years.

Tim was preceded in death by his Mother, Father and twelve brothers and sisters and his grandson Dale Herbst.  His father-in-law, mother-in-law and sister-in-law also passed.  He is survived by his wife Bobbie, Brothers Karl and Walt and sister Clara, all 6 ½ of his children, 11 grandchildren, 15 great-grandchildren, great-great-grandchildren Royal, a boy, and a girl on the way.  Also surviving are his precious friends and his best pal Sophie plus many nephews and nieces.  His brothers Walt & Karl and the coffee group were such a blessing to him.

Condolences and memories may be shared at www.davisrosemortuary.com. For those unable to attend the funeral it will be available to view live through our website.

A dinner will be served at the Senior Center after the interment at Falls View Cemetery.

A special thank you to the angels from the Heritage group of Hospice nurses who took care of Tim and all of his family in his last days.

Donations may be given to Shepherd of the Falls Lutheran Church at P.O. BOX 131 American Falls, ID 83211 and The Gerald Fehringer Youth Center at 206 Tyler Street, American Falls ID 83211 or a charity of your choice.

For those unable to attend the funeral it will be available to view live through our website.

To order memorial trees or send flowers to the family in memory of Timothy Oscar Mauch, please visit our flower store.