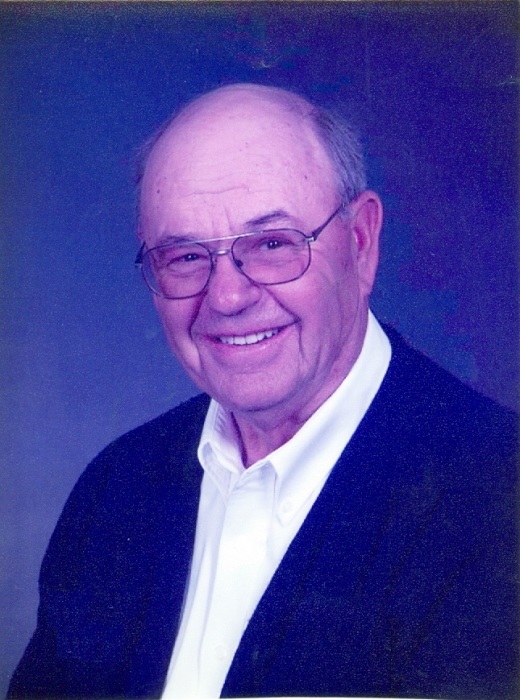 William Ray “Bill” Schatz passed away at home, surrounded by family, on January 24, 2020 at the age of 88. Bill was born on December 28, 1931 to William and Beda Rosander Schatz in American Falls, Idaho. He grew up on the family farm in Pleasant Valley attending school at the Quigley School and graduating from American Falls High School in 1950.  He attended Idaho State College where he received his certificate in Diesel Mechanics in the spring of 1952.

Bill returned to the family farm to work the land with his brother Erwin.  He married Francis Geer and together they had three sons:  John, Clarke, and Jamie Schatz.  Bill and Francis would later divorce and Bill would continue to farm with Erwin, where they were able to drill their first irrigation well in 1958.  The addition of sprinkler irrigation, to the farm, developed a need for additional help.  Bill and Erwin were joined by their nephew Lynden Porath.  Bill took great pride in being able to farm side by side with family for 62 years.

Bill was an active member of the community serving in leadership roles with the ASCS, the Power County Historical committee, Power County Weed Board, and Saint John’s Lutheran Church.  He met his special friend, Laverne Putnam, through church activities and they spent 26 years enjoying each other’s company.

He is survived by his three children John Schatz, Clark (Julia) Schatz, Jamie (Stephanie) Schatz, 4 grandchildren Hannah, Grant, Willa, and Whitney Schatz. He is preceded in death by his parents William and Beda, brother Erwin, and sisters Betty Schatz and Melba Ferguson.

In lieu of flowers, memorial contributions may be made in his honor to: Rising Stars Therapeutic Riding Center, P.O Box 483, Twin Falls, ID 83303. Condolences and memories may be shared at www.davisrosemortuary.com.

To order memorial trees or send flowers to the family in memory of William "Bill" Ray Schatz, please visit our flower store.